Mobridge is a big fishing tourney town. Woke up to a parking lot full of $50K fishing boats. I figured something was up as I heard a lot of fishing stories in the parking lot about midnight. The fish are evidently very large at midnight.

When I went into Mobridge recall that I was not feeling all that well. I would seem that the bug did pass so onward to Aberdeen. Getting out of Mobridge involves climbing out again from a “hole” The city itself is about 100′ above the lake (Mobridge is on the Missouri River but the river is damed at Oahe in Pierre, SD) The climb out is probably another 300′ in altitude. 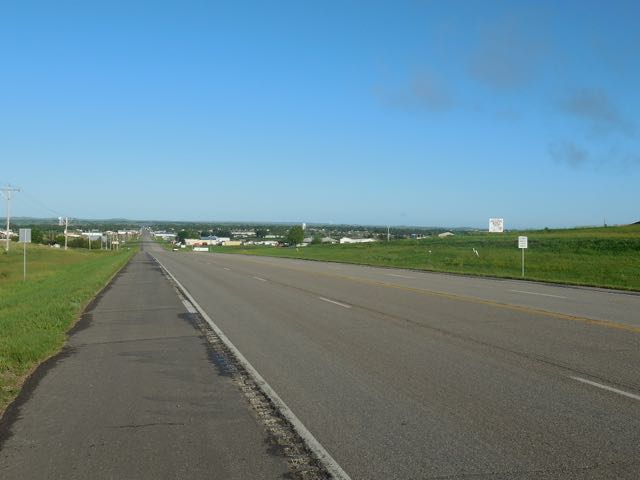 Mobridge in the review Mirror

Passed this sign on the RIGHT side of the road. 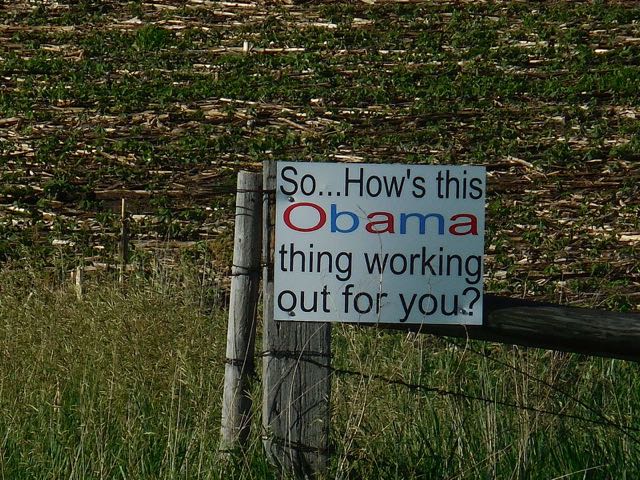 Passed through several small towns. All very nice little villages but none with motels. I have become accustomed to sleeping in a motel bed of late. The goal was to get as far as Ipswich today. About 75 miles. As I was progressing towards the goal the winds actually helped and I was knocking off the mileage. Stopped in the little town of Roscoe for a breather and ended up in the local eatery with this great piece of Snickers Cream Pie 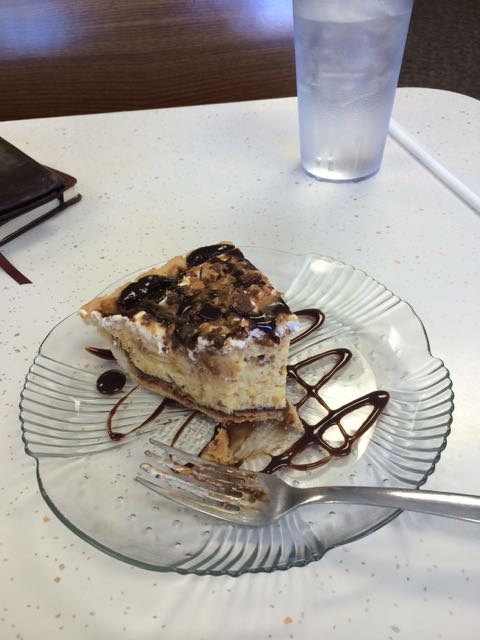 A good treat at the right time

Wow a century ride that was not planned. Most century rides on bicycles are well planned out and on light bicycles. My bike weighs about 28 lbs stripped down and then I added bags etc. 42 lbs of stuff in bags actually. 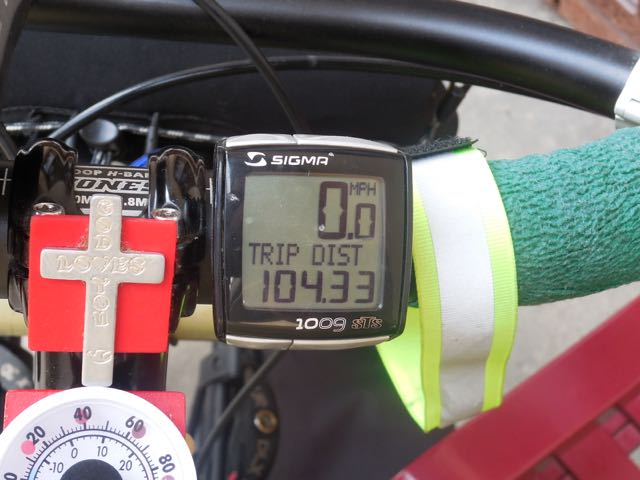 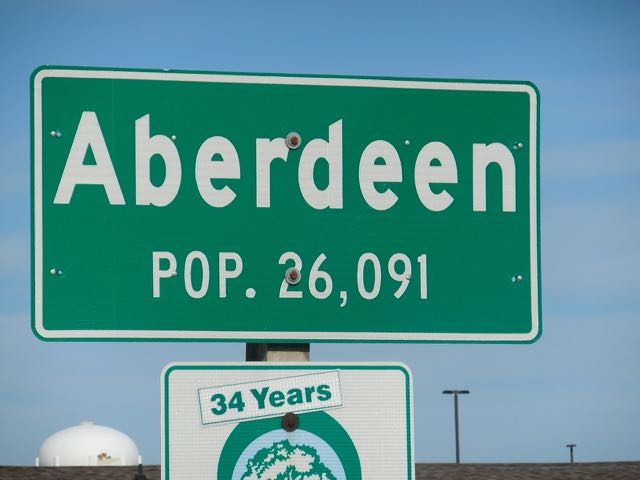 And the “Gold” at the end of the day. Presented free by the Super 8 Manager. Felt sorry for me I guess. 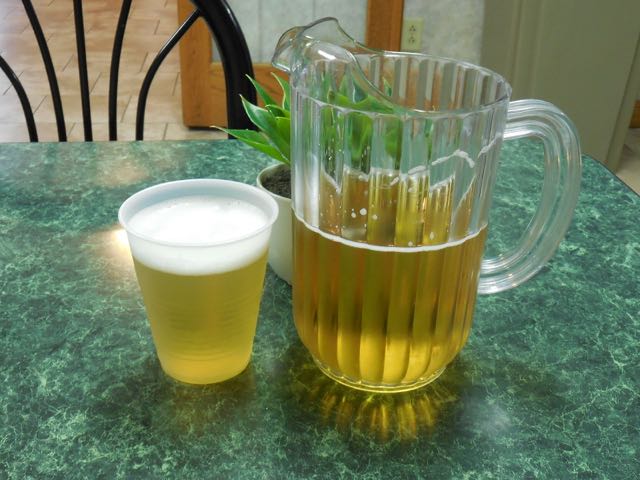 No, this is not a urine sample

And this is what a stressed out bicycle rider looks like. 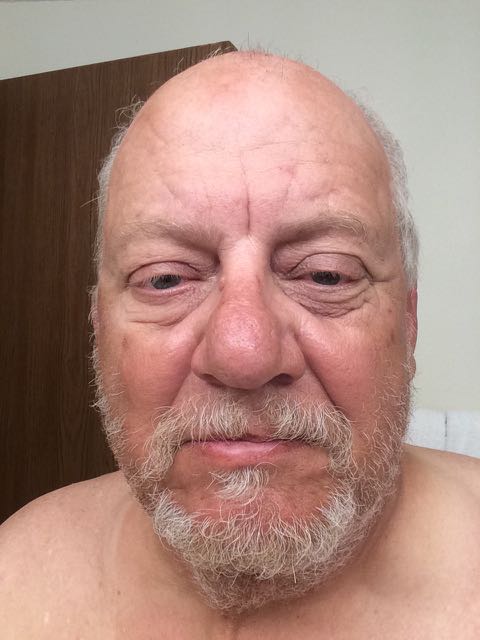